Vietnam lured 1,171 foreign development investment (FDI) projects last year worth over $64 billion, nearly double that of 2007. Among them are eight of the biggest projects.

The project was began July 2008 by the Taiwanese group Formosa at the Vung Ang Economic Zone in Ha Tinh province.

A large-scale FDI project in Vietnam, the project costs $7.9 billion, 95 percent was invested by Formosa and the rest by the UK's Cayman Islands based Sunsco.

The complex will be one of the largest of its kind in Southeast Asia, capable of churning out 7.5 million tons of steel per year and accommodate cargo ships with loads of 200,000-300,000 tons.

The project is an investment by a Brunei company, New City Properties Development Co., Ltd, with a total investment of $4.345 billion. 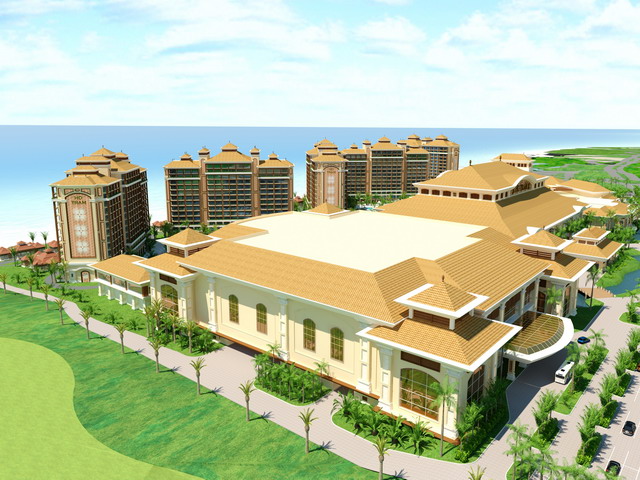 Developed by Asian Coast Development Ltd. based in Canada, the project was begun May 2008 with a capital of $4.2 billion.

This complex will be 5-star standard and will be home to hotels, restaurants, recreation centers, nursing homes, and conferencing and exhibition centers. 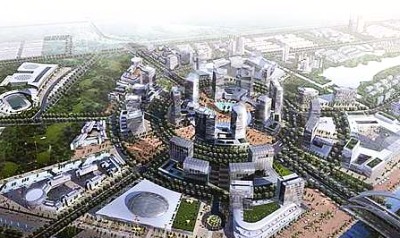 With an investment of $3.5 billion, the VIUT project covers 925 hectares and will comprise an education center, residential areas, trade centers, recreation and sports facilities.

Starbay Viet Nam, an affiliate of Starbay Holding Group based in the U.S., is developing a project worth $1.64 billion.

The resort will include nursing centers, a golf course, hotels, restaurants, villas and apartments, trade centers, and conferencing facilities.

The American group Good Choice is building a tourism complex in Ba Ria-Vung Tau Province with an investment of $1.3 billion.

It will have hotels, relaxation centers, exhibition and conferencing centers, healthcare facilities and food halls.

The project was implemented in HCM City with initial costs of $180 million.

With an investment of $750 million, Water Front Ltd., based in Singapore, has been licensed to develop a project for urban centers, hotels, and trade and service centers in the southern province of Dong Nai.